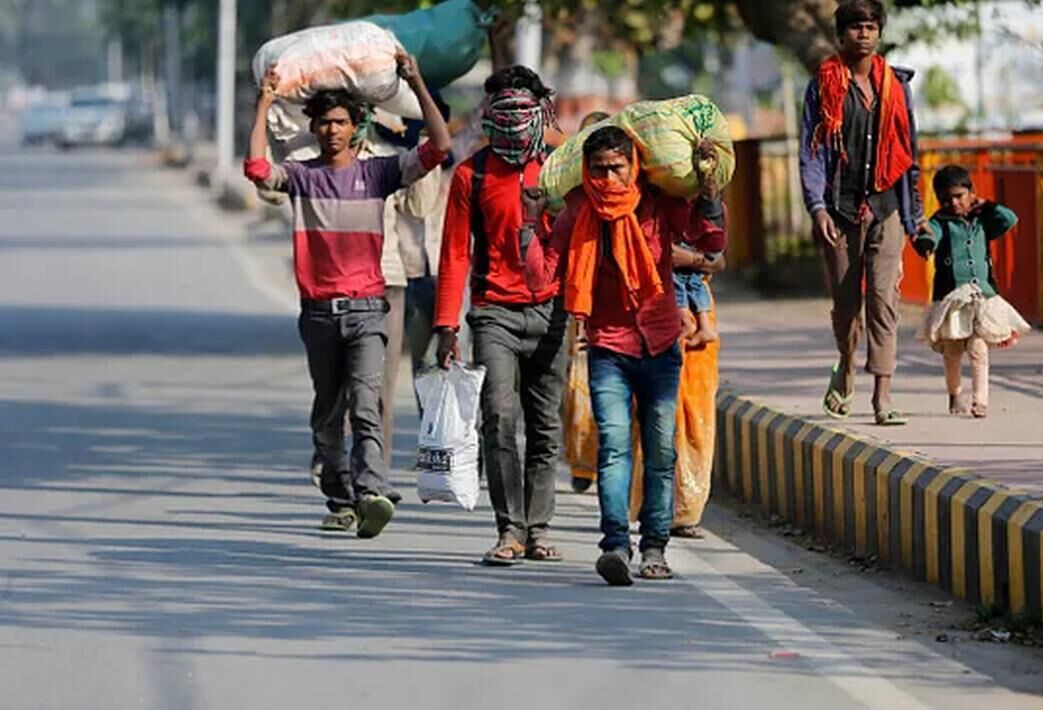 Based on United Nations statistics in 2020, there are nearly 281 million people in the world who are immigrants, which has increased by almost 27% compared to 2010. Therefore, the study of the effects of immigrants on the destination countries has already been considered. One of the most important sectors affected by immigrants is the labor market.

The effect of immigration on the labor market depends on the skills of the immigrants, local workforce and the economic conditions of the country of origin. Immigrants increase the labor supply. On the other hand, they may increase the demand in the economy due to the increase in the demand for goods and services. For one thing, in fact, immigrants cause competition in existing jobs but on the other side they create new jobs. The effect of immigrants on the wages and employment of a country's workforce depends on their skills. If immigrants replace the existing workforce in a country, competition for jobs will increase and wages will decrease in the short term.

On the contrary, if the skills of immigrants are complementary to the domestic labor force, the productivity of native and immigrant labor will increase and lead to an increase in wages, but if immigrants and natives are imperfect substitutes within the skill groups, the increase in labor supply as a result of immigration, first of all, immigrants which affects those who have already resided in the destination country.

Iran is also one of the countries that has hosted many immigrants in recent years. These people have migrated to Iran from neighboring countries (Afghanistan) intentionally. According to United Nations estimates, the number of Afghan immigrants in Iran in 2020 was 2,710,601, which has grown by 5% in the last decades. The effect of their migration on Iran's labor market can be studied from different dimensions. According to the latest information on the labor force in Statistical Center of Iran in 2019, 539,130 people working in the country are Afghan nationals, which constitute 2.3% of the working labor force in Iran. In table one, we have examined the personal and job characteristics of this group. According to this table, nearly 90% of the Afghan labor force is male and 26.5% are 15-24 years old. Examining the distribution of these people among jobs with different skills shows that they are mainly engaged in jobs that do not require high skills.

(Low skill 43% and medium skill 55.4%) This problem can be caused by two things: 1-According to the law, foreign labor in Iran can only work in 4 occupational groups: lime and brick burning jobs, construction works (construction affairs, stone-cutting and masonry, road construction and mining jobs), agricultural workshops (agricultural, poultry, husbandry and  tanning jobs) and other job groups such as waste and disposal burning, chemical recycling,  Casting furnaces, etc., are put to work. 2- These people do not have the required skills for other jobs, which is confirmed by the study of the level of education of this group, so that only 1.25% of the Afghan working workforce in Iran have an education higher than a diploma.

On the other hand, by calculating the unemployment rate of native people at different levels of education, we find that native people with less than a diploma have the lowest unemployment rate. (Chart 1) Therefore, it seems that the Afghan labor force has not had much impact on the labor market of native workers with low skill levels, and they have not been replaced in the labor market.

By examining the harmony between education and job among Afghan immigrants, we realized that 1430 of them have university education, but they are working in primary jobs that do not require much skill, which could be due to impedimenta. Because immigrants without passports have to go through various steps, including proving their education level, returning to Afghanistan, and receiving passports and visas, in order to be able to receive work permits in jobs other than the 4 introduced job groups, which are very risky in Afghanistan's current conditions.

If these obstacles are moved and the country's need for labor in different sectors is identified, these people can be used in different parts. This number is certainly a small share of the total number of Afghans working in Iran, but two points should be noted: 1- There is a possibility that Afghan immigrants underreported their education in the labor force survey design because they were afraid of losing their jobs. 2- This statistic is only related to official immigrants. There are no statistics available about informal immigrants, and according to the recent political conditions in Afghanistan, the desire to immigrate has increased. But these people have a high probability of illegally working in jobs below their skill level because they face fewer obstacles in Iran to work in these jobs.

If it is possible to use their potential in the required parts of the country. For this purpose, first of all, some parts of the economy that face skilled labor shortage should be identified, and then, this shortage should be compensated by identifying immigrants who have the required expertise in this sector. This action also has positive effects on the native workforce, because on the one hand, the complementarity of immigrants' expertise with the native workforce increases their productivity, and on the other hand, it provides a picture of the labor market's needs for the inactive workforce to strengthen their expertise and knowledge in that field.